In 1856 the Morgan brothers founded the Patent Plumbago Crucible Company, making crucibles in a small factory in Battersea, London. The company’s success came from their use of graphite (plumbago) in the clay mix to produce a crucible that melted metal faster and lasted longer than anything else available in Europe at the time. So much so that the Patent Plumbago ‘melting pots’ were said to offer metal smelters ‘a saving of more than 50 per cent in time, labour, fuel and waste' and were soon selling well all around the world.

Since then, through 165 years of industrial history, the global company we now know as Morgan Advanced Materials has continued to grow, change and adapt. However, its focus remains where it started; on the engineering of high-performance materials and specialised products that offer reliable solutions to technical challenges and help customers achieve more with less. 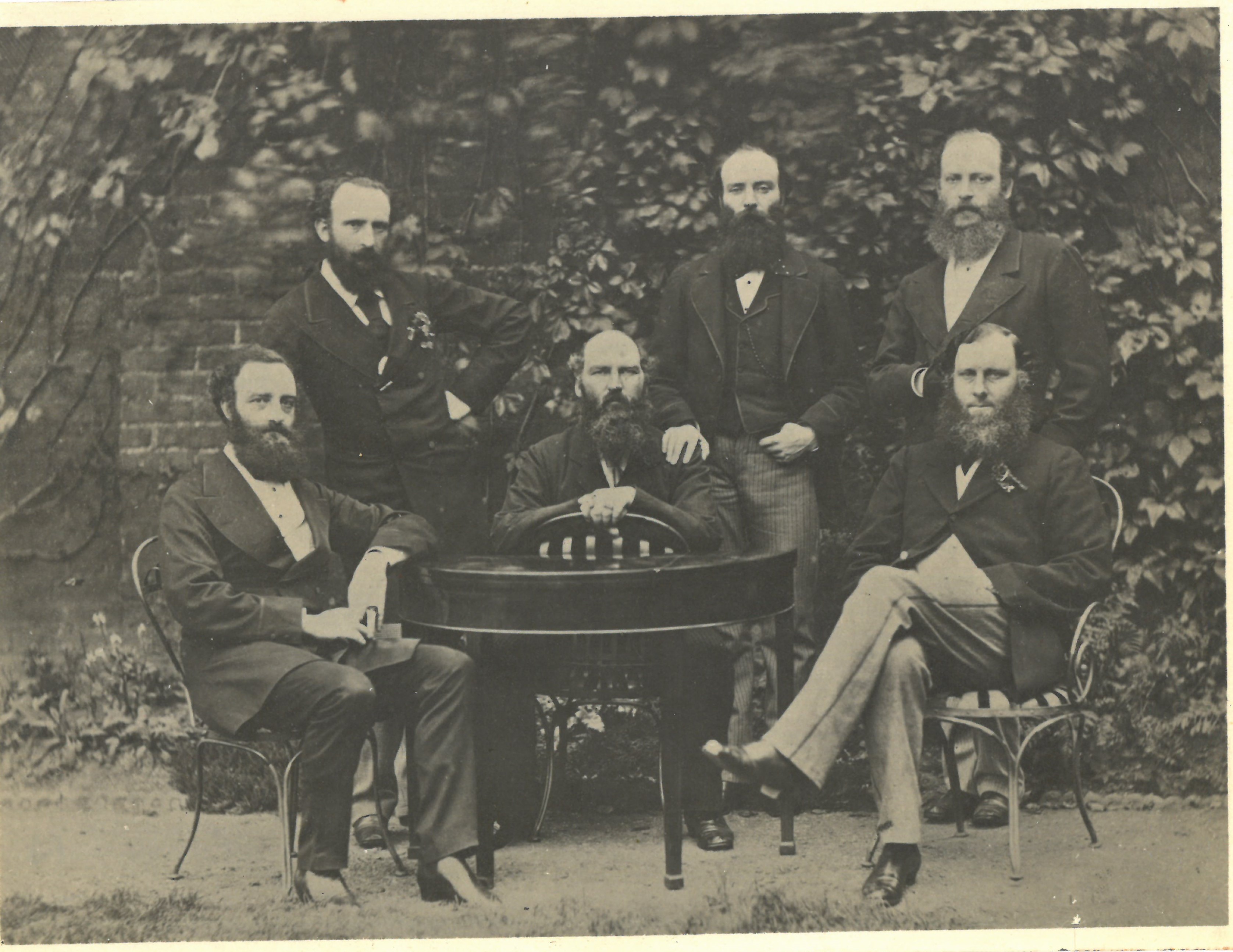 In 1881 the company changed its name to The Morgan Crucible Company and, following a successful floatation in 1890, started making commutator brushes to meet the needs of a growing market in industrial electrical equipment. In particular, the ability of its technical team to engineer superior performance carbon brushes to meet the specific needs of electricity generators and rail and tram networks around the world led to steady global expansion through the early 1900s, with new manufacturing sites established in UK, USA, Russia and Germany.

From there the company went on to develop a wide range of highly specialist products exploiting the properties of carbon in components for search lights, cinematic equipment, pantographs for high speed trains, cars, telegraph equipment and DC motors. It also made carbon coatings, rings, seals, bearings, as well as graphite crucibles. During the second half of the 20th century it grew further organically and by acquisition so that by the early 1990s the Morgan Group comprised 200 companies in 80 countries, with a strong capability in technical ceramics, carbon and composites. By then the Group was supplying a wide range of advanced materials, products and components for specialist applications in the automotive, defence, electronics, medical, industrial and transport sectors.

Since the turn of the 21st century Morgan has consolidated and re-organised its activities to continue to meet the needs of its dynamic global markets. In 2013 the name was changed to Morgan Advanced Materials to better reflect the company’s world-leading competencies in materials science, specialist manufacturing and applications engineering.