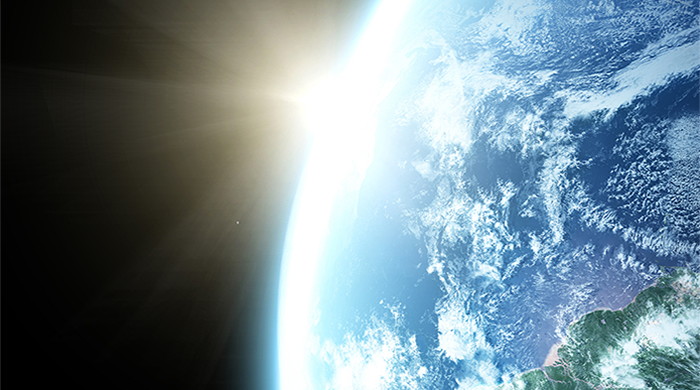 Morgan is delivering the comprehensive solution to ASL based on their unique project requirements. The components are custom developed together with ASL to provide optimum performance and integration into their products.

This is not the first time Morgan has worked closely with ASL/Airbus. The businesses have a relationship spanning 20 years – when Morgan began work with European Aeronautic Defence and Space Company (EADS), a predecessor of ASL.

One explanation behind the success of the venture is Morgan’s unrivalled track record in the development of materials for demanding applications and environments, of which notable examples include their AL300TM and AL500TM ceramic grades . The proven characteristics of Morgan's materials, which include high levels of dielectric strength (15KV/mm), ultra low di-electric losses and thermal shock resistance, ensured Morgan was able to offer of the best material to satisfy the rigorous demands of the aerospace sector, saving significant time and money on the development of new materials. In addition, Morgan’s short ceramic prototyping lead time has further reduced the development time.

An alternative to fuel burning systems, ion propulsion technology uses electricity to charge heavy gas atoms, which accelerate from a spacecraft at high velocity, propelling it forwards. Critical to the ionisation process is the thruster chamber, which is used to contain the propellant while it is subjected to an electromagnetic field which charges the gas atoms to create ions. Ion propulsion can run on as little as a few hundred grams of propellant a day, making it a suitable lightweight alternative to other engine systems.

On a previous European Space Agency ESA's technology demonstration mission the telecommunication satellite ARTEMIS, launched in 2001, ended up going into a lower than required elliptic orbit due to an anomaly of the launcher's upper stage. In this instance, ESA had to use electrical propulsion to move the satellite into it’s correct orbit. In order to achieve this, two thruster systems based on slightly different technologies were initially used. The one equipped with ceramic components made by Morgan performed the successful orbit raising. It remained operational to this day, having been carefully designed for its intended operating environment.

When in orbit, components are often subjected to sudden yet drastic variations in temperature, ranging from extreme drops in temperature at points which are hidden from direct sunlight, to intense bursts of heat from igniting plasma. To balance these variations, components must have excellent levels of thermal shock resistance and this is precisely where Morgan was able to demonstrate real value.

Joerg Krueger, Head of Product and System Engineering from ASL explained: “In an industry like ours, trust is everything. We can confidently say that Morgan has become a valued partner over the years, helping us to continually lead the way in driving technological innovation in the aerospace sector.”