The commercial aerospace industry is on the cusp of significant technological change. High fuel prices, stricter regulations on emissions and intense competition from low-cost carriers are all driving a quest for more efficient aero-engines and components, where even small advantages can drive major benefits.

Turbine blades are no exception, with a recent report by Market Research Future suggesting that the market for commercial aircraft turbine blades is set to grow at a CAGR of 6% by 2023.

Not only is the investment casting industry preparing to meet this demand, it’s also looking to gain advantages in every aspect of manufacture, including for the support rods used in the production of turbine engine blades. The two most commonly used materials to cast these are quartz (silica), and alumina.

Both have advantages – and weaknesses. Quartz is the traditional material of choice and has the benefit of being chemically weak and fast to leach, which both accelerates and simplifies production. On the other hand, it is mechanically quite weak which can lead to processing issues and defects during investment casting of difficult metals like super-alloys.

In contrast, alumina rods have about four times the mechanical strength of quartz and are acknowledged for their strength and load-bearing capabilities. However, alumina is so chemically strong it can take several days to fully leach out the material, resulting in longer production times.

While both appear to offer almost opposite properties, they share one common advantage: neither create trace elements which can cause contamination in the process and compromise the quality and performance of parts.

So, neither quartz nor alumina is the perfect material. But what if there was a way of combining the best properties of each to create something new? 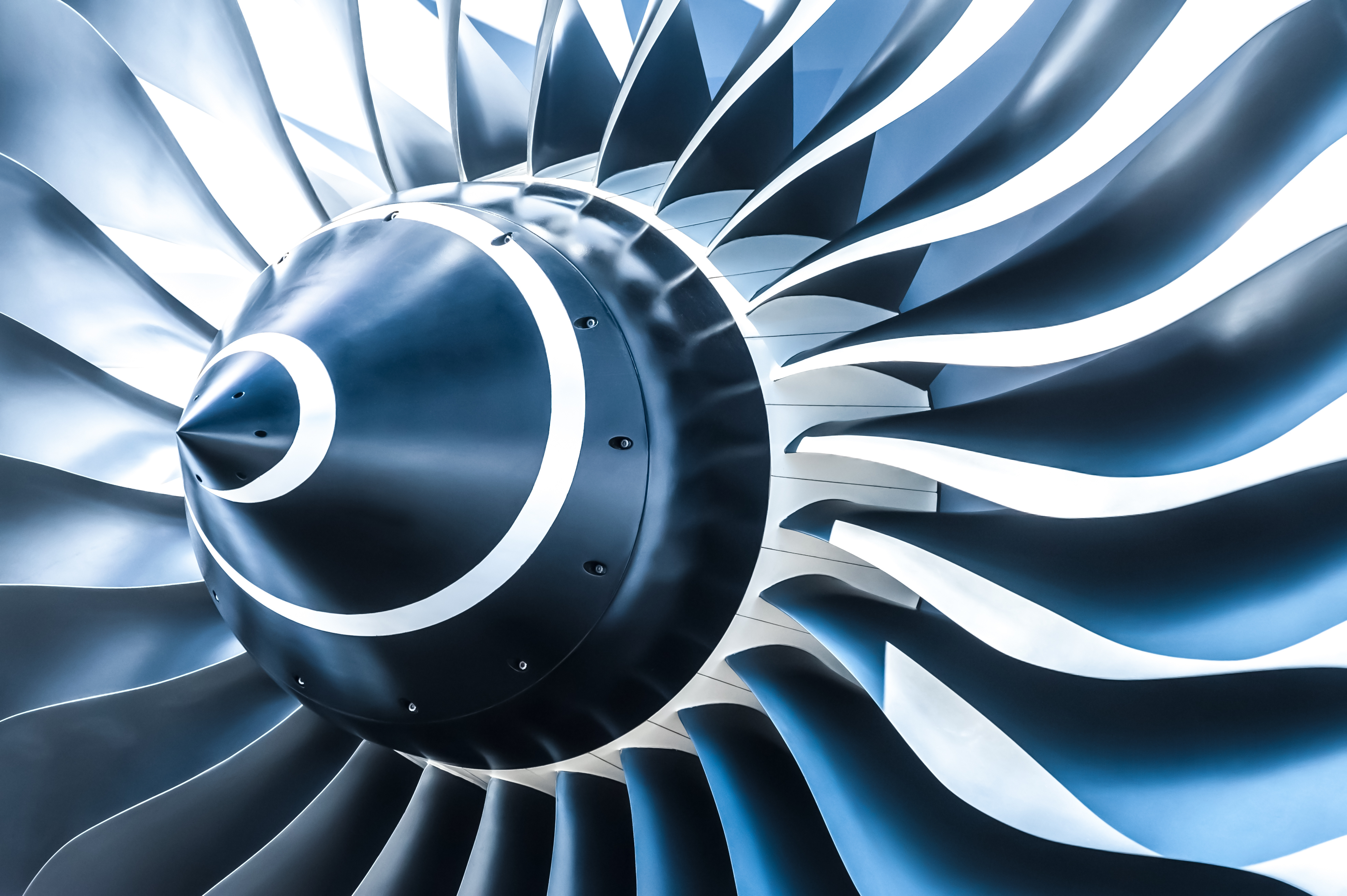 The Making of LEMA™

This was the challenge Morgan Advanced Materials set itself in 2015, resulting in LEMA™, a range of proprietary alumina-based materials that provide double the mechanical strength of quartz while providing significantly improved leaching times, compared with typical high purity alumina.

Like most new inventions, the solution was reached after significant experimentation. The challenge lay in combining two materials and finding the right balance – a complex task, especially as the materials in question were so different.

In search of an answer, Morgan’s laboratories started with a method borrowed from glass science where two distinct phase-separate materials can be used to improve mechanical properties such as toughness or to provide a leaching path through the chemically-weaker glass. In the end an alumina-silicate ceramic was created with a leaching path of silica across the grain boundaries. Particle size distribution and processing parameters were adjusted until the desired mechanical strength was achieved.

Following a period of extensive live testing and refinement, LEMA™ was first introduced to the market in 2017. 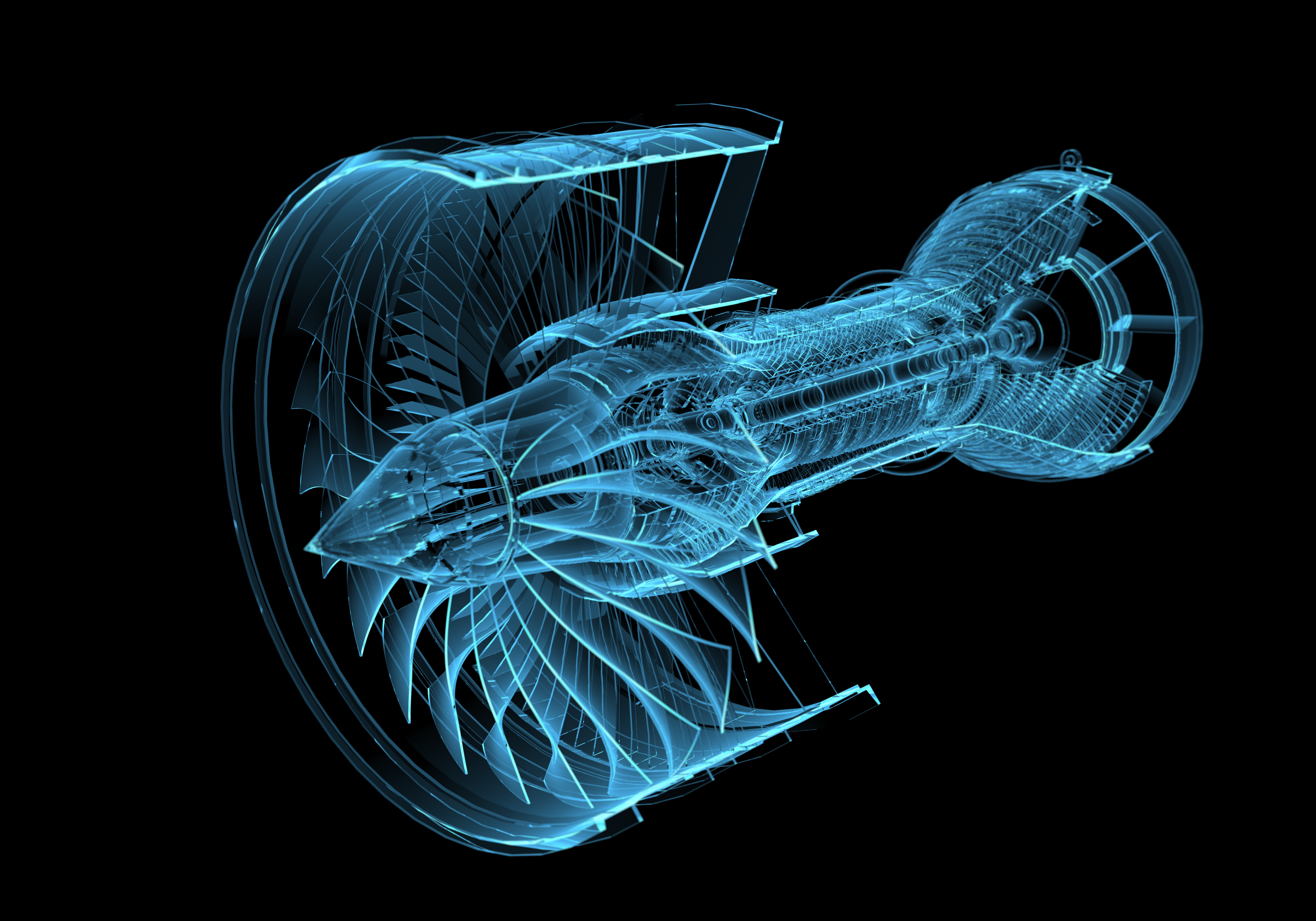 Combining the mechanical properties of alumina with the chemical weakness of quartz, LEMA™ exhibits many unique and valuable properties. It’s almost twice as strong as quartz, and it has a slightly lower thermal expansion coefficient than alumina, which can help with metal leakages sometimes encountered with alumina rods during casting. In addition, LEMA™ is made of pure materials to ensure that the material satisfies the demand for trace element certification.

LEMA™ ‘crumbles out’ when flushed, making it easier to remove during the leaching process. Moreover, like-for-like LEMA™ 250 parts will experience approximately a 20 percent mass reduction after 20 hours (at 300°F [149°C]) and 185 psi). Under the same conditions, a comparable alumina part does not demonstrate any mass loss.

In addition to its advantageous chemical and mechanical properties, LEMA™ also delivers significant commercial benefits. It can reduce investment casting times in turbine engine blades by accelerating leaching by up to 20 percent, solving many of the delays and production challenges which have long been frustrating the global investment industry.

Importantly, as there is less need for autoclave time during the leaching process, manufacturers are spared some of the costly investment in additional equipment. Recognizing the benefits, the industry has already begun to embrace LEMA™; major aerospace manufacturers have used LEMA™ to achieve the desired quality while also reducing costs.

LEMA™ offers a powerful solution for the investment casting of turbine blades, just as the industry is facing an increased demand for these critical components. By bringing together the best aspects of both quartz and alumina, it doesn’t just represent the best of both worlds: it represents a major breakthrough for the industry.